Sound and  Acupuncture - The Music of the Five Movements

The basis of my research ,in this five CD’s, is the therapeutical effect of sound, including it’s pitch, register, timbre (harmonics), melody, harmony, orchestration and rhythm. My intent, with the help of Dr. Franco Cracolici ( President  of the School of Traditional Acupuncture, Florence ,Italy), is to associate music with other therapeutic instruments, like acupuncture and the five movements of Cinese medicine.Another characteristic of the composition and production of this five CD’s:Terra\Earth,Acqua\Water,Fuoco\Fire,Legno\Wood and Metallo\ Metal, is to unite my musical experience with that of my teaching, as professor of ‘Theory and Technique of Musical Production in Mass Media’ at the University of Siena (Italy )and , above all, to unite the two elements that have always influenced my life and artistic endeavors: music and spiritual research.Chinese philosophers looked on reality, whose ultimate essence they called Tao, as a process of continuous, dynamic change. All natural developments, from the physical to the psychological and social manifest themselves in cyclical models so what better than music is capable of expressing this movement, the unravelling of a melody between sound and silence, the alternation of tonalities, like colors, transforming themselves through dynamics, the timbre of the instruments and their frequencies. Chinese medicine is aware of the vibratory corrispondence between musical note and organ and the correspondence between the dominant characteristics of a person and an organ (psycotypes).It is important to remember that the notes of the pentatonic scale (which chinese medicine refers to) does not correspond to determined sounds, like those in our western temperate scale, but can change tuning monthly, according to the chinese zodiac. I had to resolve this problem in order to correctly transpose the concepts of Chinese Medicine into ‘our’ (temperate)musical system and musical tastes. I examined several studies on this subject and found great inspiration in the works of Leon Bence (biotherapist) and Max Meraux (composer and musicologist) who propose that atoms and molecules are capable of absorbing radiation of the same wavelength that they emit. Likewise, the principle of oligotherapy (to re establish the balance among trace minerals present in the organism) illustrates that ,for example, calcium has the same wavelength (in microns), 0.39 as the A flat note, and lithium has the same as the C note, etc…The choice of tonality in each composition is established according to the statistical probability with which each note is most frequently heard (according to the hierarchy of grades in the temperate system), for example, if a treatment calls for elements like barium, calcium and magnesium, we establish their corresponding sounds according to wavelength and construct the corresponding tonality. Finally, consulting the studies of dr. Yves Requena who proposes a chart of the correspondences between the classifications of the oligoelements in five diatheses and that of the cinese constitutions with their acupuncture meridians, I have arrived at a method for composing the pieces of the first CD “Earth” which I will apply for the other movements:Metal, Water, Wood and Fire.However, after a long period of study and during the creative compositional process I realized that things worked better if I based my compositions on the general guidelines that these noteworthy scholars set down, while allowing it basically to flow from my heart’s inspiration.When God reveals Himself to man, He is heard. He may appear as light, but to be comprehended His voice must be heard: “and God spoke…” is a phrase repeated in all of the sacred scriptures, our ears are the first “doors” for our comprehension although our heart perceives even the inaudible.Unfortunately, our civilization is increasingly distracted, based on form and not content, on the eye and not the ear, and our perception is increasingly coarse. Sound is the first thing we perceive, even before birth, and the last of our senses to abandon us when we take our leave. This CD’s is my humble endeavor to bring attention to music’s most ancient, fading purpose: to unite the earth with the sky. 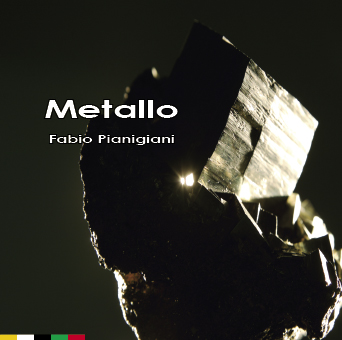 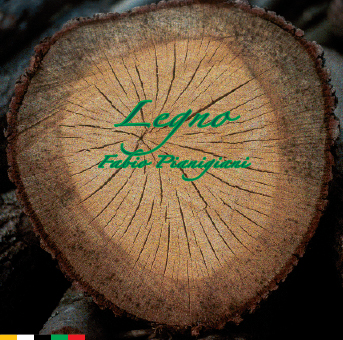 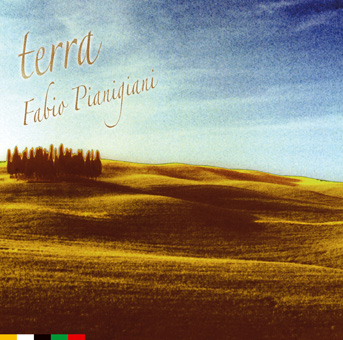